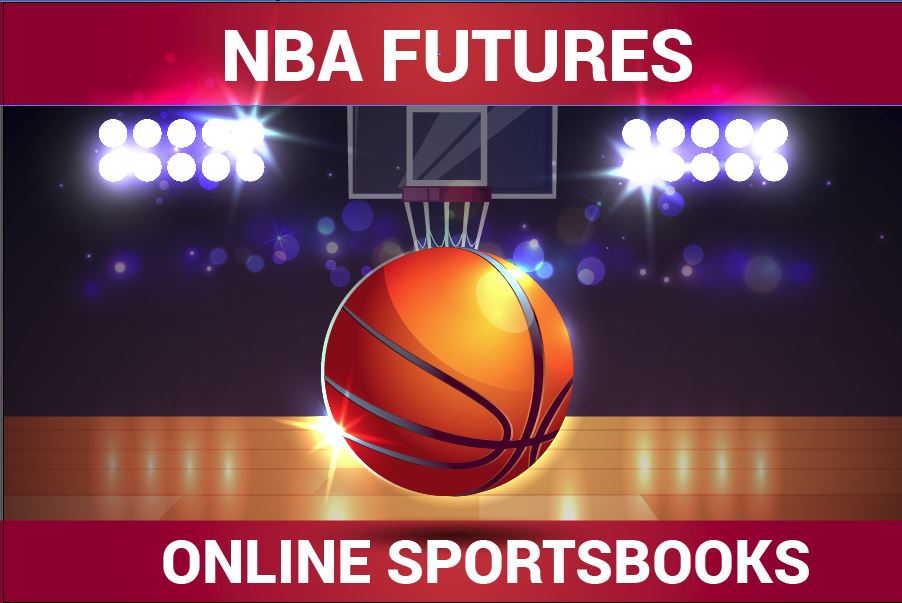 Most NBA seasons, the annual trade deadline the first week in February comes and goes with little fanfare. A few of this year’s last-minute deals managed to have a much bigger impact on a few team’s chances to go deeper than expected in their postseason run. This was especially true in the Eastern Conference where as many as five teams are in position to make it all the way to the NBA Finals.

Three Good Ways to Buy Bitcoins at an Online Sportsbook

For the past four seasons, it was pretty much a given that LeBron James and the Cleveland Cavaliers would win the East and face the Golden State Warriors in the best-of-seven championship series. Once King James decided to take his talents to the West Coast to play for the Los Angeles Lakers, the race for the conference title in the East became much more competitive.

The Boston Celtics came close to beating Cleveland last year in the East and they were quickly crowned as the team to beat heading into this season. Now heading into this weekend’s All-Star break, they are in the mix but not at the top of the list. The top online sportsbooks still have Boston in the mix as the fourth-favorite on the list at +450 betting odds. However, a lack of any significant additions at the trade deadline have the Celtics fighting an uphill battle against the top three teams in the East.

An honorable mention at +2000 betting odds goes to the Indiana Pacers. They are just a handful of games off the pace in the East to add some value to that number. However, getting past the best teams in the East in a best-of-seven playoff series does not work in Indiana’s favor.

How to Bet On Sports- Online Sportsbook Bonuses and Incentives

The Toronto Raptors claimed to No. 1 seed in the East last season before making another early exit in the playoffs. Led this season by Kawhi Leonard, they remain in excellent position to end up as one of the top two seeds this time around. The addition of Marc Gasol from Memphis in a trade adds some value to their +250 odds to make that deep run in the postseason all the way to the NBA Finals.

The top team in the East right now is the Milwaukee Bucks and their odds to win the conference also stand at +250. Giannis Antetokounmpo has always been one of the NBA’s elite players, but he has been able to take his game to a whole new level this season as one of the favorites to win league MVP. Milwaukee’s most notable addition before the trade deadline was George Hill. It also added depth with Jason Smith and Matthew Dellavedova.

Recommended Sportsbooks -Make sure you only play at the best most secure sportsbooks.

The most interesting contender in the East is the Philadelphia 76ers. Last season’s long-awaited return to the postseason ended in a 4-1 series loss to Boston in the conference semifinals. The earlier addition of Jimmy Butler was a big step in the right direction. The recent addition of Tobias Harris from the Los Angeles Clippers gives the 76ers a starting lineup than can compete with any team in the East for a trip to the NBA Finals.

Philly is listed as a +300 third favorite right now and that number could come down much lower if it continues to play like it did in its first two games with Harris in the lineup.

The road to the NBA Basketball Finals in the Western Conference still goes through Golden State. After all the smoke cleared from last week’s moves, the updated futures odds moved even steeper to -350 that Golden State earns its fifth-straight trip to the championship series. Next on the list is Houston at +800 followed by the Lakers at +1200.

The Warriors’ updated odds to win a fourth world title in five years are set at -200 with Milwaukee and Toronto next at +1000. Philadelphia is fourth on the new list at +1200.

Keys to Football Betting Success - A Solid Budget and A Great Bookie
Using Current NFL Betting Trends - to Predict Future - Outcome
NFL Trend to Continue For Week Four?
During the Football Season, you need the help of this Tool