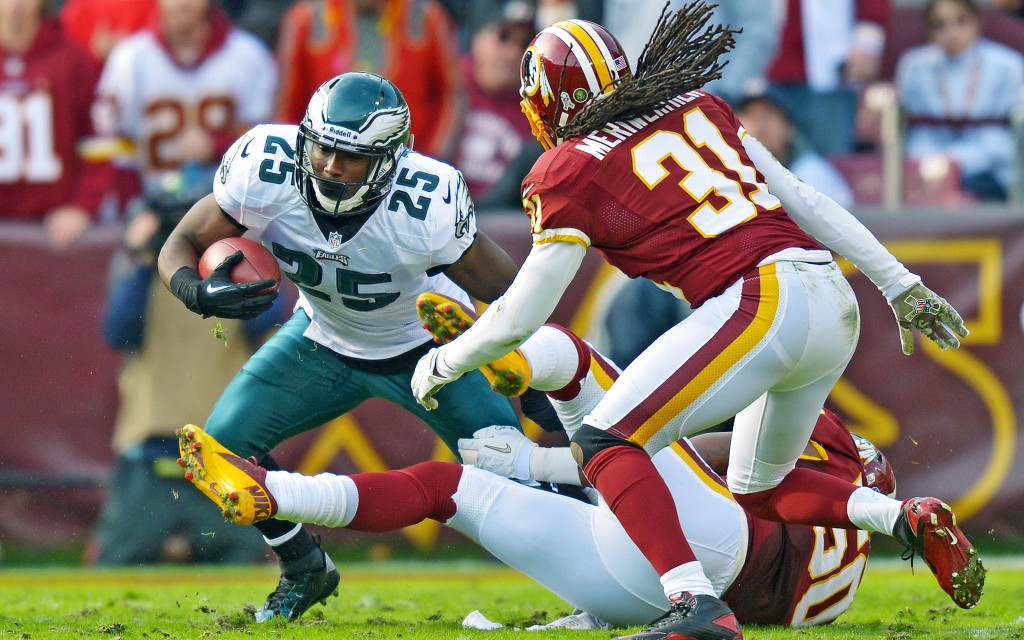 Last season the Cardinals started three different quarterbacks in junior Will Gardner and sophomores Reggie Bonnafon and Kyle Bolin. Gardner started seven games before suffering a knee injury, posting a 5-2 mark, while Bonnafon made five starts as a true freshman. A Louisville native, Bonnafon was 4-1 as a starter with wins on the road at Syracuse and Notre Dame. Bolin made his first career start in Louisville’s 37-14 loss to Georgia in the 2014 Belk Bowl.

Entering the 2015 season, the Cardinals enter the season with a total of 14 seniors on the roster, which is the 16th-lowest total in the nation.

Auburn is 94-26-2 (.779) all-time in season openers. The Tigers have won eight of their past nine openers dating back to the 2006 season opener. Auburn’s total of 94 season-opening victories is just two behind Alabama (96) and tied with Arkansas (94) for the most among current SEC schools.
Last season versus Louisville, the Tigers were happy to come away with a 16-3 victory over a team which somehow did not get the word that it was supposed to lay down and play dead against an SEC opponent.

Auburn’s defense limited Louisville to four first downs and 94 total yards. Three of those first downs came in the second half. On the next possession, a Louisville fumble on its own 2 was recovered by Auburn’s Liston Eddins, and Gargis sneaked it into the end zone on the next play for the Tigers’ final score.

Sophomore QB Jeremy Johnson is making is second opening day start of his Auburn career. In the three games where he has played a full half of action (Western Carolina and Florida Atlantic in 2013 and Arkansas 2014), Johnson has completed 39-53 passes for 636 yards and eight touchdowns with two interceptions for a 216.65 passing efficiency rating. His eight career touchdown passes have been to seven different receivers.

  Tigers are 5-2 ATS in their last 7 neutral site games.

The Bottom Line: Inexperience will cause Louisville to lose big time!