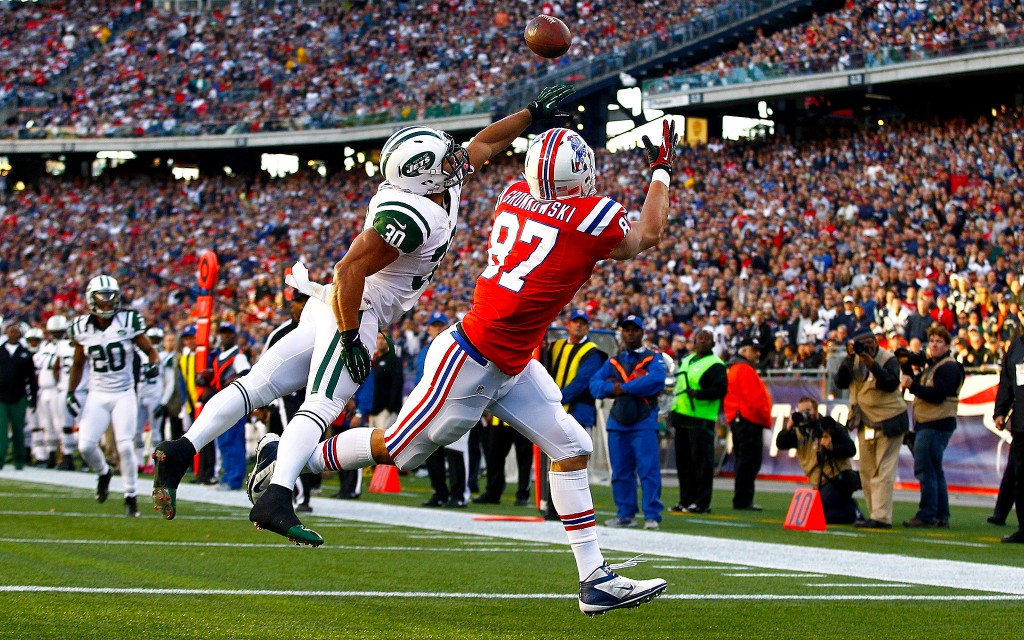 The Stanford Cardinals looks to improve from a 8 & 3 record last season. Winner of its last 3 games to end the 2014 campaign, including a 42-21 rout of Maryland in the Foster Farms Bowl, Stanford will open its season on the road for the first time since 2009 (a 39-13 win at Washington State on Sept. 5).
Preview: Stanford at Northwestern

The offense will be spearheaded by helmsman Kevin Hogan. He is 24-8 as a starting quarterback and 11-6 against AP top-25 teams. Hogan’s 24 wins are the second-most by any active college player (Ohio State’s Braxton Miller, who will be play wide receiver in 2015, has 26 career wins). Hogan’s .765 winning pct. is third-best among returning quarterbacks, and his 76.3 completion pct. in the final three games of the 2014 season ranked No. 1 among all Power-5 quarterbacks.

after the 2014 season. Of the eight departed starters, six received an opportunity to continue playing with

NFL teams, including safety Ibraheim Campbell and quarterback Trevor Siemian, who were drafted by

the Cleveland Browns and Denver Broncos, respectively, in March.

On Aug. 27, Fitzgerald announced that redshirt freshman Clayton Thorson would start today. This means the Wildcats must rely on their ground game and defense to stay close in this game.

Sophomore running back Justin Jackson was named to a pair of prestigious watch lists this summer. The

second-year player was named a player to watch for the Maxwell Award, which is bestowed upon the nation’s top player, and the Doak Walker Award, which goes to the top running back in the country. Defensive end Dean lowry was named to the Lott IMPACT Award watch list.

The Bottom Line: The Stanford Cardinals are a much more polished team than the Northwestern Wildcats and should feature their run game to win.

 Cardinal are 14-6 ATS in their last 20 non-conference games.

 Cardinal are 16-7 ATS in their last 23 games in September.

UCLA Bruins to Open Season
Get Your Sportsbook Ready for Life After Football
Knowing How to Bet First halves vs. Second Halves NBA
Covering the spread